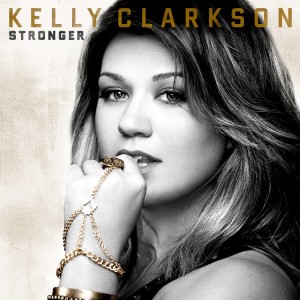 In the wake of the Ron Paul endorsement controversy, the Amazon ranking for Kelly Clarkson’s latest album, Stronger, has increased by 200%.

On Tuesday, the album ranked #41 on Amazon’s list of Movers & Shakers in Music. Three days it has shot up to #13, and is possibly still climbing.

Goes to show that there’s no such thing as bad publicity. Or there was a vast market of Republicans Kelly had yet to tap into! Either way, it looks like the Season 1 Idol winner comes out of this controversy unscathed.

About mj santilli 33051 Articles
Founder and editor of mjsbigblog.com, home of the awesomest fan community on the net. I love cheesy singing shows of all kinds, whether reality or scripted. I adore American Idol, but also love The Voice, Glee, X Factor and more!
Website Instagram Twitter