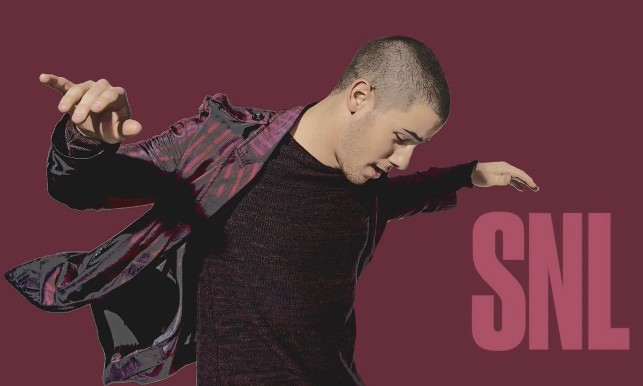 The first song, “Close,” featured vocals from Swedish pop star, Tove Lo. Nick wrapped up his set in the second half with “Champagne Problems.”

Last Year Was Complicated is Nick’s 3rd solo album and features collaborations with Tove Lo, Ty Dolla $ign, Big Sean and Daniella Mason. The lead single, “Close,” was released last month. The set is due out on June 10, 2016.

Check out both of Nick’s performances right here.