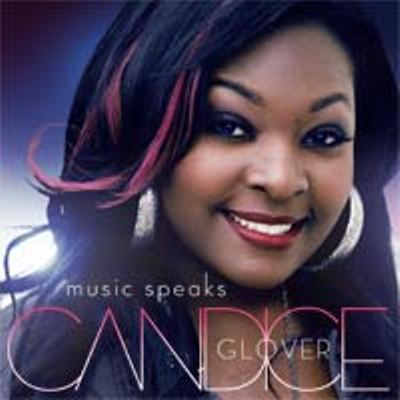 American Idol winner, Candice Glover announced on twitter this morning that the release date for her debut album,  Music Speaks, has been pushed out to October 8.

Initially, UMG planned to drop her album quickly, on July 16. A rumor floated around that the release had been pushed out to August 27.

Over the weekend, Candice revealed that her album WOULD be delayed, but even further than the rumors indicated.

Today’s announcement brings Candice’s album drop in line with American Idol winners before her, who traditionally unveil their post-Idol debuts in the fall.

Hopefully, this is an indication that UMG plans to put some promotional muscle behind Candice. The singer has announced that there WILL be a new single and she’ll be performing that song on the American Idol tour when it begins in Seattle, WA, on July 19.