Check out all the competitors below, along with an accompanying photo gallery. America’s Got Talent airs on NBC Tuesdays at 8pm. We’ll be here live blogging every performance.  Just as an FYI, the remaining Golden Buzzer belongs to Julianne Hough. I wonder who she’ll choose…

Correction: Tuesday is not the final AGT audition. However, the Tuesday July 2 episode is a clip show. 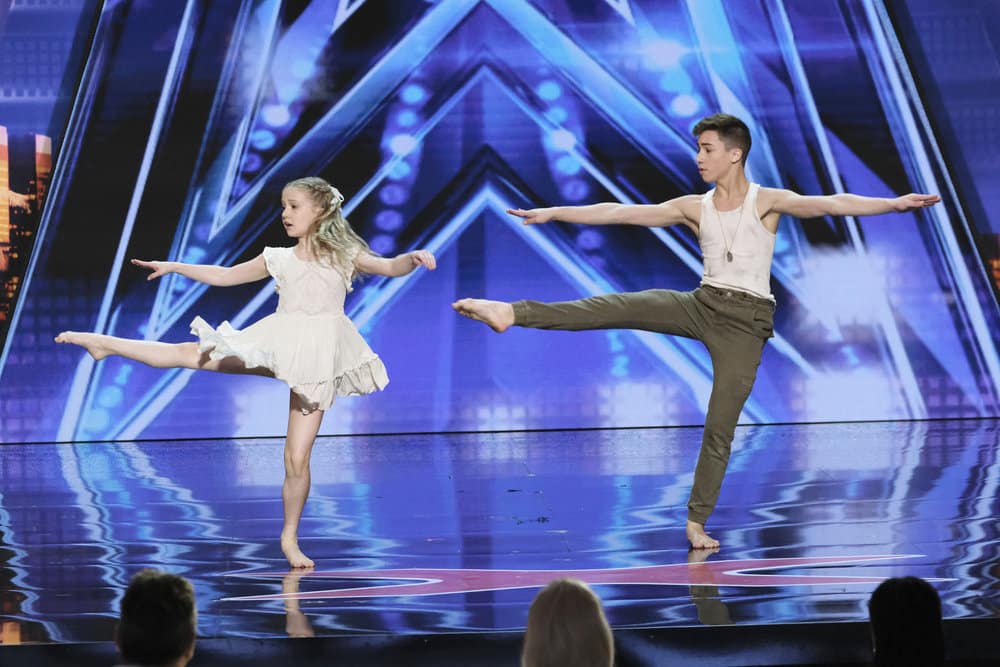