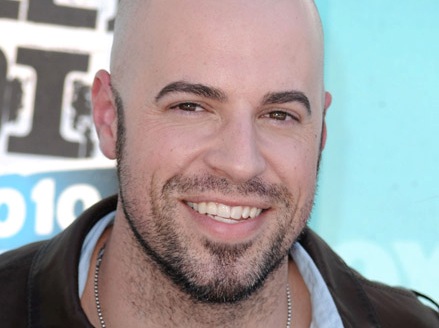 Chris Daughtry and his band Daughtry are back in the states after performing in front of thousands of people at the Singapore Grand Prix over the weekend (Adam Lambert also performed).

But the band won’t be USA bound for long.  Beginning October 4, Daughtry begins an international tour, that takes them to Germany,   Sweden and the UK.  The band heads back to the States for dates in Pensacola and Las Vegas. Then, it’s off to Capetown, South Africa to cap off the month-long stint.  Check out the schedule after the jump.

Schedule after the JUMP…