With the summer being lean on content, the blog will return to covering Big Brother this summer. Steven Curtis will live blog Thursday results shows and present a round up of gossip, spoilers and rankings on Fridays! Of course, if any controversies arise during the season, we’ll be covering that as well.

The show will be available to stream live and on demand on the CBS app and Paramount+, where fans will also be able to watch the 24/7 live feed and find exclusive content throughout the season. If you haven’t signed up for feeds, do it here: 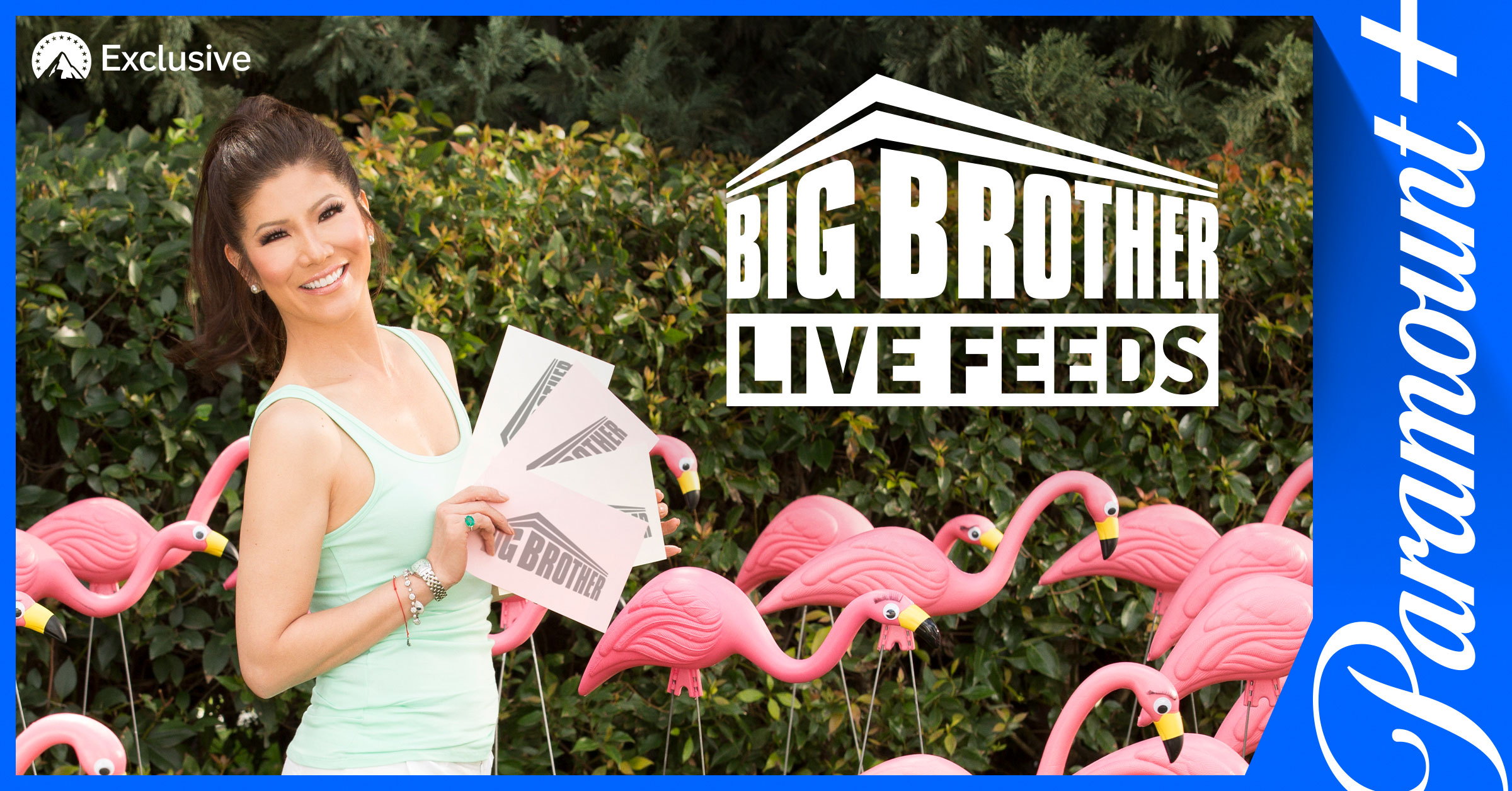 Meet the 16 all-new Houseguests who will embark on the 23rd season of Big Brother  when they move into the “BB Beach Club” during the live 90-minute premiere event Wednesday, July 7 (8:00-9:30 PM, live ET/delayed PT) on the CBS Television Network.

By the end of the premiere episode, for the first time in Big Brother history, the Houseguests will be presented with a double-or-nothing offer that may be too good to refuse.

Big Brother Twist: The Houseguests will be split into teams

Additionally, in order to shake-up gameplay, the Houseguests will also be separated into teams. According to EP Rich Meehan in an interview with EW: “Opening night, the live premiere night, the houseguests learn they’re going to be playing in a team dynamic. There will be a twist that forces them to play in teams. They’re going to be vying to be team captains as well as Head of Household.”

A Houseguest dropped out after testing positive for COVID-19

Also, there is already a casualty! Houseguest Claire Rehfuss replaced Christie Valdiserri, who unfortunately tested positive for Covid-19 before the premiere. In an Instagram message, she says she’s vaccinated and has been following COVID protocols. She has no idea how she got it. Watch her message HERE.

The following 16 new Houseguests will spend the summer competing for $500,000:

Get to know the #BB23 houseguests even better before tomorrow's season premiere! ? Who are you most excited to see in the house this summer? ? pic.twitter.com/BMWiOFtxgM

Big Brother follows a group of people living together in a house outfitted with 94 HD cameras and 113 microphones, recording their every move 24 hours a day. Each week, someone will be voted out of the house, with the last remaining Houseguest receiving the grand prize of $500,000. BIG BROTHER is produced by Emmy Award-winning producer Allison Grodner and Rich Meehan for Fly on the Wall Entertainment in association with Endemol Shine North America.

Let’s take a tour inside the Big Brother Beach Club! ?? ? A seaside escape that reminds houseguests that with no risk, there’s no reward! ? #BB23 pic.twitter.com/9esxag6cuS