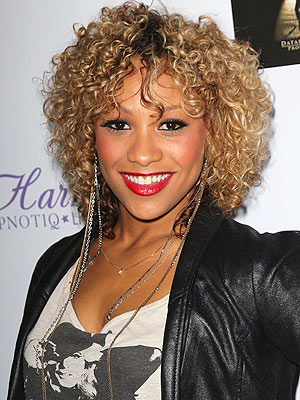 ople Magazine has an update on Season 7 Top 24 Idol Asia’h Epperson, who was in a terrible car crash two weeks ago.

She is expected to be discharged from Cedars-Sinai Medical Center in Los Angeles tonight, but will have to return for more surgery and rehab in the coming weeks.

“Doctors have arranged for Asia’h to continue her kidney repair treatment at home for the next two weeks,” her rep tells PEOPLE. “After that time she will be expected to return to Cedars-Sinai, where she can undergo surgery to repair her jaw and continue with her rehabilitation.

The rep adds: “Asia’h looks forward to finally going home, where she will be able to spend a night in her own bed. She wishes to thank those who have reached out to her during this time and extends her deepest apologies for not being able to personally respond to every one.”

Thoughts and prayers go out to Asia’h and her family. Her father was killed in a car accident a few days before her audition in 2008.