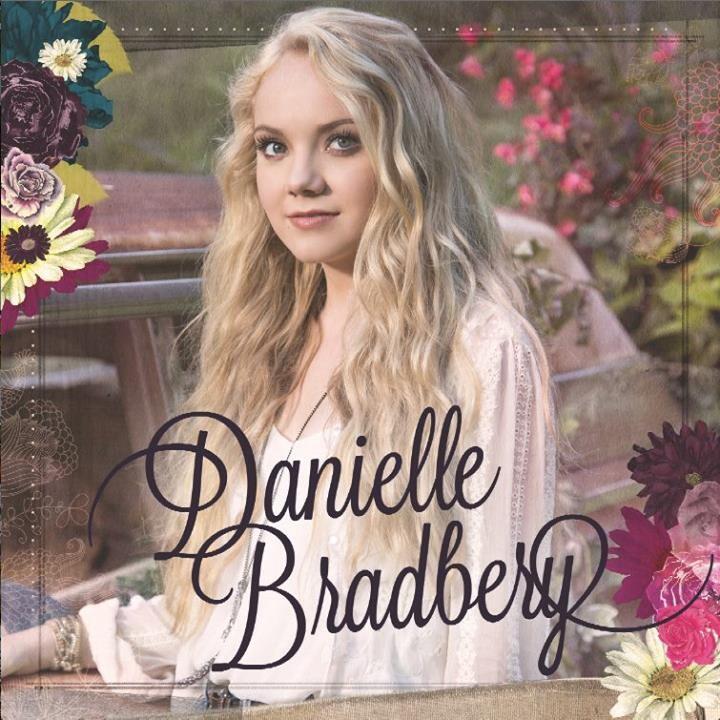 Season 4 Voice champ Danielle Bradbery is set to release her self-titled debut album next Monday, November 25th, produced by Dann Huff (10 tracks) and Brett James (1 track-lead single “The Heart Of Dixie”). Big Machine has posted 90 second clips of each of the 11 songs included. Check them out here (songwriting credits previously confirmed or via press release):

Thanks @RanFanGirl for the tip about the clips being posted.

The songs on Danielle’s album range from inspirational and rangy power ballads to polished pop/country or country/pop songs about young love and leaving behind the small town life. Dann Huff’s production leans pop (with the exception of “Daughter Of A Workin’ Man”), likely a concession to what “country” radio seems willing to play these days.

Danielle’s debut single “The Heart Of Dixie” currently sits at #24 on both the Mediabase/Country Aircheck and Billboard Country Airplay charts in its 19th week charting. Her promotional schedule for next week’s album release looks pretty modest so far, with her performance on the CW’s Hart Of Dixie airing next Monday and Danielle also set to perform in the 6abc/Dunkin’ Donuts Thanksgiving Day Parade in Philadelphia next Thursday. Despite Danielle’s Voice ties TV listings for next week do not currently have her performing on the Today show or any of the late night NBC shows, nor on The Voice itself. If that remains true, way to support your most recent champ, Voice people, and way to leverage your artist’s Voice connections, Big Machine.

What do you think of Danielle’s album clips and what are your predictions for Danielle’s 1st week album sales?

UPDATE: Check out Danielle’s cut by cut discussions of new tracks – she’s revealing 1 per day leading up to her album release, and is up to Track 7 so far.